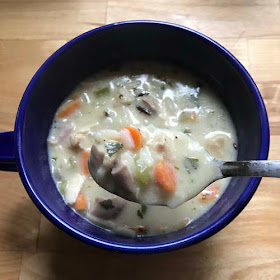 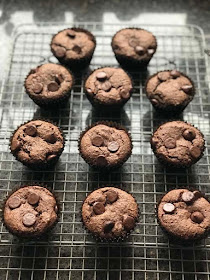 Based on my Almond Flour Cinnamon Muffins, these muffins here are chocolatey and satisfying. That's all I have to say right now because I don't feel like going into it. These muffins feed my tummy and my soul. 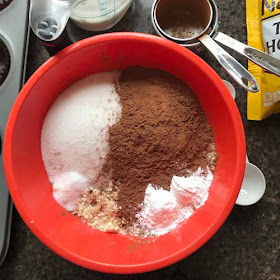 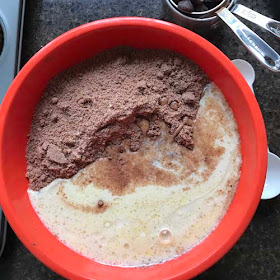 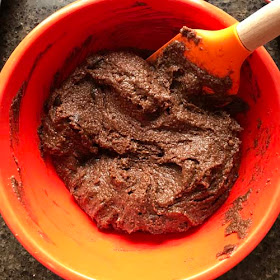 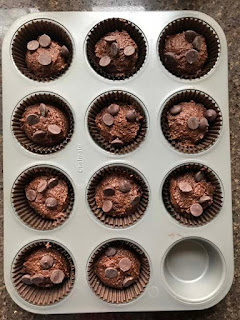